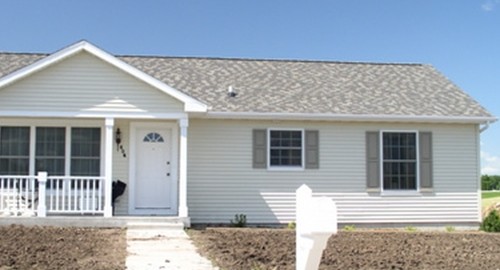 The last decade in the housing market has been rather gloomy. Headlines have been rife with citizens defaulting on their loans, housing prices plummeting, lenders filing bankruptcy and individuals dipping into their retirement savings in order to crawl out of debt.

However, after looking at the trends of the last few months, incremental improvements seem to be manifesting and improving the housing situations for citizens across the country.

For example, according to the Mortgage Bankers Association's (MBA) Weekly Applications Survey, refinancing applications have increased, suggesting that more people are pursuing lower interest rates in order to make their homes more affordable.

According to a press release surrounding the survey, the Market Composite Index, which serves as a measure of the mortgage loan volumes being recorded from week-to-week, reportedly rose nearly 10 percent this week.

Moreover, the refinance percentage of the mortgage activity logged this week rose to nearly 75 percent this week, up from 72.1 percent the previous week.

"A flare up of the sovereign debt troubles in Europe once again led investors to flee to the safety of US Treasury securities last week," said MBA's Michael Fratantoni. "As a result, mortgage rates have reached new lows in our survey, and refinancing application volumes picked up substantially as a result. The increase in refinance activity last week was concentrated in the conventional sector, which was up around 14 percent for the week, while government refinance applications were up only 4 percent."

Considering this increased volume of applications, lenders may be seeing additional activity in their industry as more clients filter in to take advantage of low interest rates before the housing market recovers and prices rise. As such, it would be wise for lenders to invest in loan amortization software in order to keep better track and free up more time for other processes.