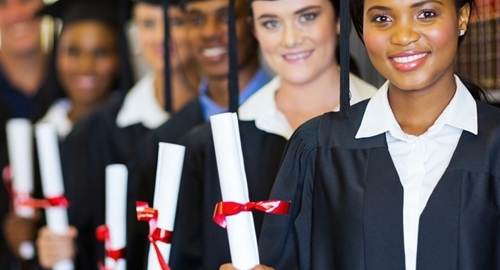 A new report shows that delinquency rates on private student loans are dropping.

According to MeasureOne, both early and late stage delinquencies fell in the first three months of 2015 when compared to the same time period last year.

Early stage delinquencies, loans that are between 30 and 89 days past due, dropped 38 basis points to 2.61 percent last quarter, down 12.7 percent year over year. Loans that were late beyond that, serious delinquencies, showed a similar decrease, down 13.4 percent from last year, falling 34 basis points to 2.20 percent. Net charge-offs also declined over the quarter, down to 2.71 percent from 3.17 percent, 14.5 percent lower than the same period of 2014.

By the end of the first quarter of 2015, 76 percent of outstanding private student loans were in repayment status.

"The private student loan market is back to its pre-crisis levels in terms of high repayment rates and low delinquency rates," said Dan Feshbach, MeasureOne founder and chief executive officer in a statement. "Applying standards and practices common with other types of consumer loans, like focusing on a borrower's ability to repay, the private student loan market continues to improve its already-strong performance while helping more families afford higher education."

MeasureOne compiles the report from their six participants who make up 71 percent of the total outstanding balance of private student loans. The firm reports that these loans account for 7.2 percent of the entire $1.27 trillion student loan market.

If you offer student loans are in need of new loan amortization software for your business, be sure to contact Graveco today! Check out the rest of our website to learn more about the software and services we offer.