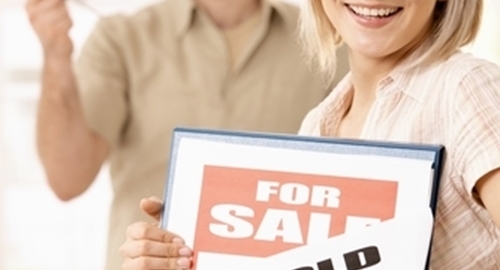 Though he said July's figures bode well for existing home sales to remain at their current pace through the end of the summer, NAR chief economist Lawrence Yun attributed the flat numbers to a lack of inventory on the market.

"While demand and sales continue to be stronger than earlier this year, Realtors® have reported since the spring that available listings in affordable price ranges remain elusive for some buyers trying to reach the market and are likely holding back sales from being more robust," Yun said in a statement.

With the inventory conditions likely to remain the same into the fall, Yun expects the national median price for existing homes to rise by 6.3 percent to $221,400 by the end of the year and for existing home sales in 2015 to come in at 5.29 million, a 7.1 percent increase from 2014 but about 25 percent lower than a decade ago.

Graveco's Contract Collector loan servicing software makes it easy to set ideal terms for loans that will benefit both the financial institution and the borrower.