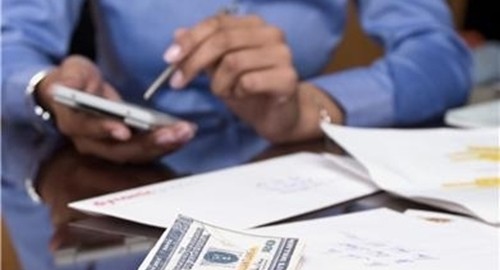 President Barack Obama's anti-foreclosure program has grown in popularity since its expansion last year, but the Home Affordable Refinance Program – HARP 2.0 – is stretching banks to their capacity to originate loans and increasing their concerns of borrowers being too risky.

According to the Federal Housing Finance Agency (FHFA) over 78,000 home loans were refinanced under HARP 2.0 in the first five months of this year, which is more than all of 2011. The revamped program allows homeowners with loans backed by Fannie Mae and Freddie Mac, who are current on their mortgages to refinance, regardless of how much their home value has dropped below what they owe.

Until the changes were made last year, homeowners who owed more than 125 percent of their properties' value had been prevented from refinancing, said a Reuters article, and now over 1.3 million borrowers have been helped through the program. The FHFA estimates that an additional 1 million individuals would qualify for refinancing.

However, lenders such as Wells Fargo, Bank of America and JPMorgan Chase said they will only accept FHA streamline applications from clients whose loans they currently service, as the demand has grown too high, according to an article in Bloomberg. In addition, banks are turning away anyone who is not already a client because of the liability if the loans sour.

Guy Cecala, publisher of Inside Mortgage Finance, told the news source that it's a severe limitation to the program that an individual is limited to the existing servicer of their loan, but, he added that the refinancing programs are still doing better than critics expected.

While programs such as HARP 2.0 are designed to benefit borrowers, lenders should definitely invest in loan servicing software, to insure that even current clients are being given a payment plan that they will be able to meet.