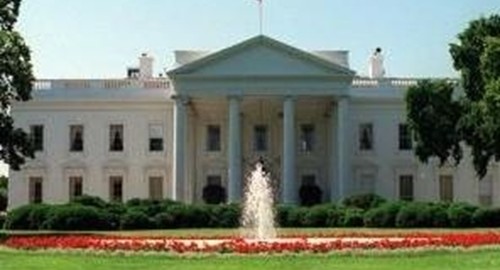 The 2012 presidential race might be over, but a full recovery for the housing market is nowhere near finished. Borrowers are struggling to make payments and lenders are trying to find mortgage plans for homeowners that will not bring themselves any extensive financial hardship.

Using a real estate amortization schedule can help in the process of finding an adequate payment plan, or seeking assistance from loan management software. Even so, experts agree that President Obama has a challenging path ahead of him to ensure a 180 degree turnaround for the housing market.

For example, as CNBC reported, household formation is coming back – good news for home builders, if they can obtain the financing they need to build and if their potential buyers can as well. However, that is also where the pending fiscal cliff comes into the picture. Economists predict that the combination of deep government spending cuts and tax hikes could send the nation into another recession in 2013.

"The National Association of Home Builders urges President Obama and congressional leaders to work together to resolve issues related to the 'fiscal cliff' by extending all of the 2001 and 2003 tax cuts while being mindful of how broad-based tax reform will affect the fledgling housing recovery," NAHB chairman Barry Rutenberg wrote in a Wednesday release.

Jaret Seiberg, senior policy analyst at Guggenhiem Partners, told the news source that since the housing issue was barely raised by either major political party throughout the campaign, Fannie Mae and Freddie Mac will likely remain unchanged/unreformed through the mid-term elections in 2015.

Regardless of the approaches that lawmakers plan to take in an effort to repair the struggling industry, lenders would still be wise to use mortgage loan software to ensure that homeowners are given a payment plan that they can adhere to.