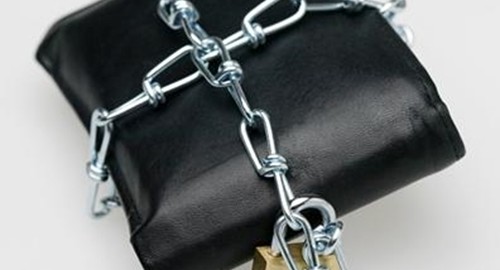 As part of the Obama administration's efforts to improve the economy and make the housing market more enticing to potential homebuyers, unnamed sources familiar with this particular discussion told The Wall Street Journal that mortgage-refinancing programs may be expanded going into the new year.

The initiative would enable borrowers who owe more than their homes are worth and who aren't backed by mortgage giants Fannie Mae and Freddie Mac to refinance to get lower mortgage rates provided they are current on their loans.

Scott Simon of the mortgage-backed securities group at Pacific Investment Management Co. told the source that this initiative has been "unbelievably successful" for people whose home loans are owned or insured by Fannie Mae or Freddie Mac, explaining that it has helped holders of more than 330,000 underwater mortgages through October 2012.

According to CoreLogic, 22 percent of all homes with a mortgage – that's 10.8 million homes – are worth less than their owners' outstanding balances. This proposal could largely benefit these people and also help boost the economy by freeing up more money for them to spend on other things, reported The Wall Street Journal.

The proposal requires congressional authorization since it would involve billions of dollars of mortgages being transferred to Fannie Mae and Freddie Mac, but it would also allow the lending giants to increase their rates in order to compensate for the risks associated with guaranteeing refinanced loans.

Regardless of whether this program moves forward, recent data continues to show that the housing market is improving. That means it's as important as ever for lenders to invest in things like loan management software to ensure that borrowers maintain all their monthly payments.