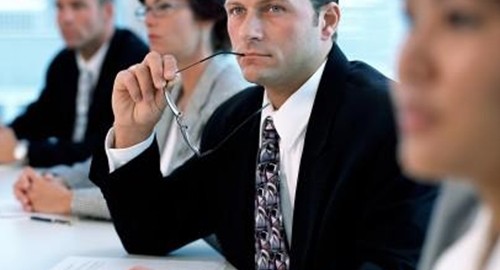 Continuously underlined in this blog is the slow, yet consistently upward-moving recovery of the housing market. Experts in the field, however, are not all in agreement over whether the recovery is real, and as such, any lenders should use an amortization software to stay abreast of borrowers' activity.

For example, according to a recent survey by JPMorgan Chase & Co., mortgage-bond investors are not convinced that a housing recovery is in fact taking place. Specifically, just 34 percent of respondents in a poll last week agreed that "home prices have bottomed nationally" and 11 percent believed that home values would drop an additional 5 percent or more.

Analysts said that these findings indicate that home price stabilization may not yet be priced in.

Lawrence Yun, the chief economist for the National Association of Realtors, though, said in an NPR article, that most of the nation's housing troubles are over. He cited increased home sales, rising rents and low interest rates as some specific reasons for the recovery.

"It's a self-reinforcing process, where the increase in housing market activity begins to boost consumer confidence about homebuying," Yun said.

Glenn Kelman, the CEO of online brokerage Redfin, was slightly more neutral on his stance, saying that while he agreed with Yun for the most part, plenty of problems still exist within the market, including the fact that half of Americans can't qualify for a mortgage.

Even so, Kelman thinks there is a very small chance of the market losing 10 or 20 percent, and dragging the nation "back into the abyss."

As the debate continues to rage over whether or not the housing market is actually in recovery mode, it is quite clear that it is not yet fully stable. For that reason, lenders would be well-advised to also invest in loan management software, to ensure that lenders of different backgrounds – and varying financial histories – are able to receive a payment plan that caters to their needs.