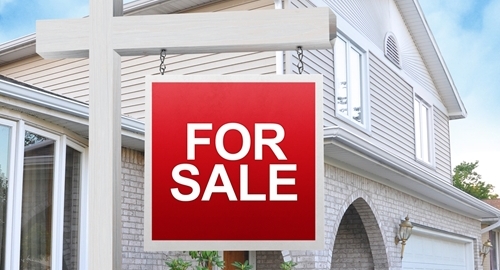 After a difficult March, a report published this week shows the housing market rebounding in April.

According to the Commerce Department, new home sales rose 6.8 percent last month to a seasonally adjusted annual rate of 517,000. This is after sales dropped in March 10 percent to an annual pace of 484,000.

The biggest contributor to the gain was the Midwest, a smaller home region, which increased 57,000 sales to 78,000. Both the Northeast and West showed slight declines in April.

The increase comes as home prices in April also rose. The median sales price of new houses was $297,300 and the average was $341,500, both up month over month.

Pricing for existing homes is also on the rise. The median price for an existing home is up 8.9 percent over the past 12 months to $219,400, according to a new report by the National Association of Realtors (NAR). Unlike in the new home market, sales of existing homes fell slightly last month, which the NAR attributes to a limited inventory.

Inventory for existing homes dropped 1 percent over last year, leading to the increased prices and a decreased time on the market. Existing homes lasted, on average, 39 days on the market, down from 52 days in March and 62 days in February. The NAR reports that this is causing construction starts to increase to meet demand and should equate to a strong selling season ahead.

With an increase in the housing market, loan management software can help your company administer loans in a way that benefits both your company and your clients. Contact Graveco Software today to learn more about the high-quality products that we offer.