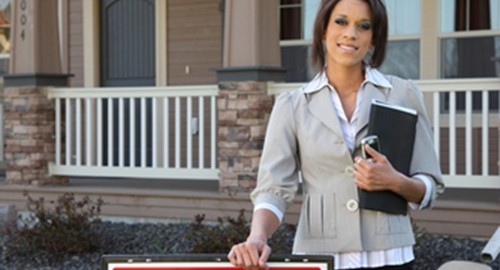 A couple of reports released on Tuesday, February 27, provide further evidence that both the U.S. housing market and the overall economy are continuing to steadily improve in 2013.

According to the U.S. Department of Commerce, new-home sales in January rose nearly 16 percent compared to the previous month – the largest percentage increase in almost 20 years – reaching a seasonally adjusted annual rate of 437,000. This data strongly indicates that attitudes about the housing market are growing stronger, says USA Today.

In fact, consumer confidence is improving overall, as evidenced by the The Conference Board Consumer-Confidence Index, which rose from 58.4 in January to 69.6 in February – the highest level in three months.

Lynn Franco, The Conference Board's director of economic indicators, spoke about this notable increase in a press statement.

"Consumer confidence rebounded in February as the shock effect caused by the fiscal cliff uncertainty and payroll tax cuts appears to have abated," said Franco. "Consumers' assessment of current business and labor market conditions is more positive than last month. Looking ahead, consumers are cautiously optimistic about the outlook for business and labor market conditions. Income expectations, which had turned rather negative last month, have improved modestly."

As the housing market continues to recover, reports CBS News, it's likely that consumer confidence will rise even more.

The increasingly positive attitudes about the real estate industry and the overall economy suggest that more people will begin buying and selling homes in the coming months. However, even with this surge of confidence, it's important for lenders to ensure that borrowers can stay on top of their monthly payments, which they can do by investing in and using loan management software.