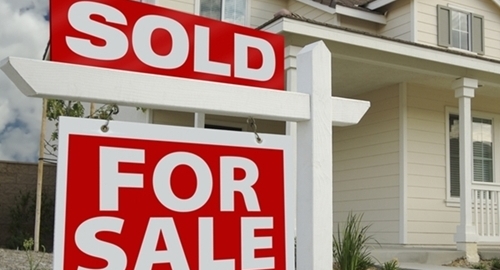 A new report shows that mortgage applications for new homes fell in August.

According to the Mortgage Banker Association's Builder Application Survey for August, new home mortgage applications dropped 6 percent from July to an annual rate of 524,000. Despite the decrease, August's results were still well above last year, as they increased 19 percent from August of 2014.

Even with the year over year increase, some industry analysts were concerned about the results, blaming salaries on the drop in sales.

"The first quarter's recovery in mortgage applications for home purchase appears to have been derailed by a lack of earnings growth and the resulting deterioration in affordability," Matthew Pointon, a property economist for Capital Economics, told Housing Wire. "While earnings should pick-up, rates are also poised to rise, suggesting that it may take some time before we can declare that the recovery in mortgage applications is complete."

Another troubling fact for Pointon is that many people in the industry are expecting mortgage rates to increase sooner rather than later. If rates rise, earnings would need to increase as well for the housing market to remain stable.

"With mortgage rates poised to rise and house prices set for further gains, the outlook for mortgage applications could therefore be bleak. Set against that, however, we expect earnings to start to pick- up. And with the pace of rate rises set to be gradual and affordability still favorable by past standards, we are hopeful that the earlier recovery in applications will resume over the next few months," he said.