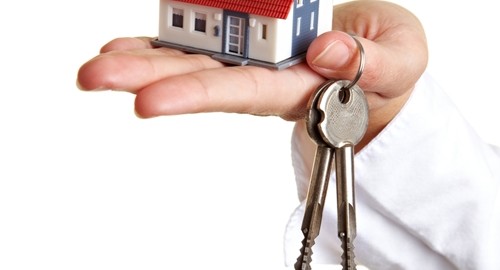 Yesterday, we reported on the U.S. Department of Commerce's recent announcement that new-home sales in January rose almost 16 percent compared to the previous month – the largest percentage increase in nearly 20 years. Then, on Wednesday, February 27, the National Association of Realtors (NAR) published its Pending Home Sales Index, which reveals more positive news about the growth of the housing industry.

According to the NAR, the pending home sales index increased 4.5 percent to 105.9 in January – up from 101.3 in December. This is the highest the number has been since April 2010 and is a 9.5 percent jump compared to this time last year when it was 96.7.

Although the housing market is seeing growth in a number of key areas, experts say that limited inventory is holding it back from a full recovery.

"Favorable affordability conditions and job growth have unleashed a pent-up demand. Most areas are drawing down housing inventory, which has shifted the supply/demand balance to sellers in much of the country. It's also why we're experiencing the strongest price growth in more than seven years," NAR chief economist Lawrence Yun said in the company's press release.

Yun added that he expects total sales in 2013 to be less than 2012, but said that home prices will likely continue to rise as inventory remains low.

As the market continues to recover, more Americans may decide that it's a good time to invest in their own property. To prepare for this, lenders need to ensure that they have loan management software in place that can handle a possible influx of borrowers. That, paired with an amortization calculator, will keep monthly payment plans well within a homeowner's financial abilities.