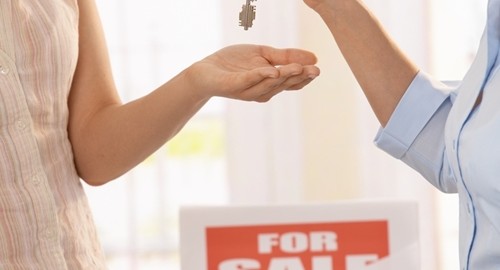 Recent data from the National Association of Realtors (NAR) provides further evidence that the housing market is settling into a steady state of recovery.

On February 11, the NAR released its latest report which revealed that a larger number of cities across the United States had higher median home prices during the fourth quarter of 2012 in comparison to the third quarter as well as the previous year.

According to the report, existing single-family home prices increased in 133 out of 152 metros. Additionally, the national median singe-family home price rose to $178,900, up from $162,600 in the fourth quarter of 2011. This is a 10 percent jump which, states the NAR, is the the strongest year-over-year price increase in seven years.

NAR chief economist Lawrence Yun commented on the report in a press release, saying that he anticipates strong price growth in 2013.

“Home sales are being fueled by a pent-up demand and job creation, along with still favorable affordability conditions and rents rising at faster rates,” Yun said. “Our population has been growing faster than overall housing stock, so supply and demand dynamics are very much at play.”

Another positive piece of data showed that existing-home sales in the fourth quarter, which include single-family and condo, increased 12.1 percent compared to the previous year – hitting 4.90 million and reaching the highest level since the fourth quarter of 2009 when they were at 4.95 million.