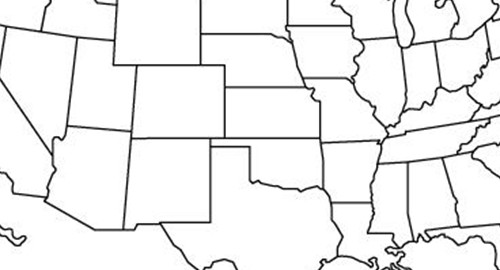 Recent data from the National Association of Home Builders (NAHB) shows that the U.S. housing market is continuing to recover nationwide.

On February 6, the NAHB released its NAHB/First American Improving Markets Index (IMI) for the month of February. The number of improving housing markets in the United States rose to 259 cities, up from 242 in January.

The IMI measures growth in housing permits, employment and house prices. Any metropolitan area that has shown improvement for at least six consecutive months earns a spot on the list. This most recent report includes at least one city from each of the 50 states and the District of Columbia.

“Just over 70 percent of the 361 metros covered by the IMI are listed as improving this month,” NAHB Chief Economist David Crowe was quoted as saying in the press release. “That’s a far cry from when we initiated this index with just 12 improving metros in September of 2011 for the purpose of highlighting places that didn’t fit the mold of the national headlines. Today, the story is about how widespread the recovery has become as conditions steadily improve in markets nationwide.”

Kurt Pfotenhauer, vice chairman of First American Title Insurance Company, added that this positive data may help convince people who have been on the fence about purchasing a home that now is a good time to move forward.