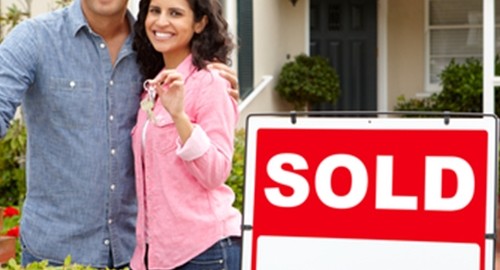 As the housing market continues to recover going into 2013, there are a number of factors that will contribute to its success. One measurement that’s important to track is the attitude builders and consumers have toward the industry.

On January 16, the National Association of Homebuilders (NAHB) announced on its website that builders’ sentiments regarding the housing market are still holding steady in 2013 after rising at the end of 2012. The National Association of Home Builders/Wells Fargo Housing Market Index reveals that builder confidence for newly built, single-family homes has remained unchanged in January, maintaining a level of 47. This is the highest level the index has reached since 2006 and is the result of eight months of consecutive improvement.

This monthly survey, which has been conducted for the past 25 years, asks builders a variety of questions and then calculates their perceptions of both current home sales and sales expectations for the next six months in order to determine their level of confidence.

“Builders’ sentiment remains very close to the index’s tipping point of 50, where an equal number of builders view conditions as good and poor, and fundamentals indicate continued momentum in housing this year,” NAHB chief economist David Crowe was quoted as saying in the company’s press release.

In spite of the factors contributing to the housing recovery, Crowe said that there are still a number of challenges that the industry will need to overcome, such as tight lending standards and difficulties in obtaining accurate appraisals.

With builder confidence remaining steady, there may be more homes on the market this year for people to purchase. That being said, lenders should invest in loan management software to ensure that borrowers can stay on top of their monthly payments.