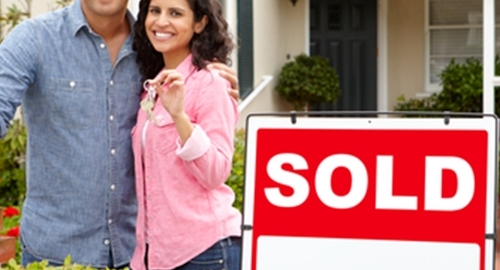 The new weekly report by Freddie Mac showed that fixed mortgage loan rates were down slightly from last week, putting an end to three straight weeks of increases.

Last week, each category reached two-month highs, but were still historically low. This weeks rates are down year over year, at 4.14 percent and 3.25 percent, respectively, in the same week of 2014.

Fees on each loan type remained steady as well. The average fee on 30-year mortgages rose to 0.7 percent this week from 0.6 the week prior. The fee for 15-year mortgages stayed the same at 0.6 percent.

Changes to adjustable rate mortgages (ARMs) were mixed. Average rates for five year ARMs fell to 0.1 percent to 2.88 percent this week while the average fee remained at 0.5 percent. Rates for one year ARMs were up week over week to 2.51 percent from 2.48 percent. The fee on this type of loan was also unchanged at 0.4 percent.

Freddie Mac calculates the average mortgage rates by surveying lenders nationwide at the outset of each week. The bank calculates the fees separately, which customers pay to ensure low rates.

These, along with a jump in home construction and a second strong month of home sales rates indicate a rebound from a harsh winter, which shrunk the market in the early part of this year.

Lower rates are mean more people will be interested in entering the market. If you are in need of loan management software, which will help you set up payment schedules for your organization, be sure to contact Graveco Software today!