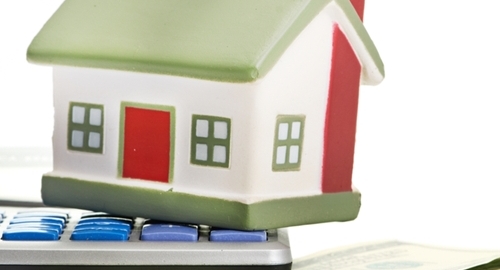 Mortgage rates dropped to their lowest levels since this past May, according to the Associated Press, likely a result of a fluctuating global market.

Freddie Mac reported that the average interest rate on a 30 year fixed rate mortgage dropped nine basis points week over week, moving from 3.93 percent to 3.84 percent. The 15 year fixed rate mortgage fell by the same amount, to 3.06 percent to 3.15 percent. The fees on each were unchanged from the week prior, remaining at 0.6 point. Rates on both mortgages were also down from the same week in 2014, when the 30 year was at 4.1 percent and the 15 year was 3.25 percent

Sean Becketti, Freddie Mac chief economist, blamed the uncertain market conditions in China for the drop, which may also keep the Federal Reserve from increasing interest rates when they meet next month.

"Given the recent volatility, mortgage rates could change up or down significantly by the time this report is released. There are indications though that the unsettled state of global markets will make the Fed think twice before taking any action on short-term interest rates in September," Becketti said. "If that's the case, the 30 year mortgage rate may remain subdued in the short-to-medium term, providing support for continued strength in the housing sector."

The fluctuations didn't affect adjustable rate mortgages (ARMs), which remained relatively steady for the week. The five year ARM came in at 2.9 percent, down from 2.94 percent, with an unchanged 0.6 point fee. There was no change for the one year, ARM, which stayed 2.62 percent and a 0.3 point fee.

Loan management software can help your company administer loans in a way that benefits both your company and your clients. Contact Graveco Software today to learn more about the high-quality products that we offer.