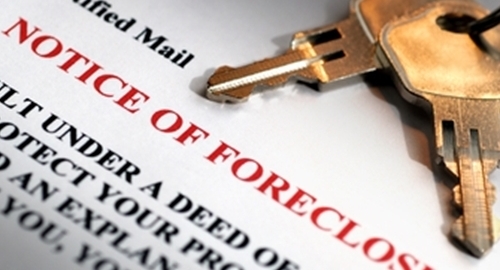 The number of defaulted mortgages inched upwards last month, but not enough to worry industry analysts.

Despite the slight upturns, analysts are showing little concern about the long-term impact of the defaults.

"This report, and the economy's overall condition, both look a lot like last month," David Blitzer, managing director and chairman of the index committee, said in a statement. "None of these data are immediate cause for concern. They reflect continued optimism and spending by consumers." Blitzer continued, saying that it would take several consecutive months of decline before there was a cause for concern, particularly considering the historical lows in May.

Another reason for the lack of worry over June's increases was that all three indices were below last year's numbers. Last June, both the composite and first time mortgage default numbers were nine basis points higher, at 1.02 percent and 0.89 percent, respectively. The second time mortgage default rate was just shy of last June, down from 0.57 percent.

Five metropolitan areas are monitored as part of the index: Chicago, Dallas, Los Angeles, Miami and New York. Of them, only Chicago and Miami rose last month, to 1.04 percent and 1.42 percent, respectively.

The ability to accurately assess the viability of candidates and their subsequent risk of default, a process aided by installment loan software, is a critical component of lending. If you are in need of loan management software for your organization, contact Graveco Software today!