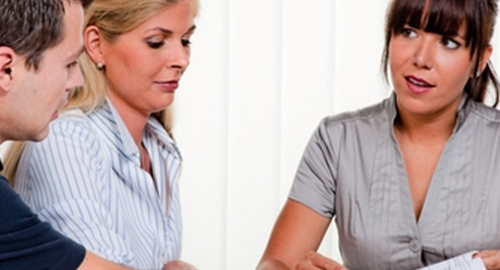 According to recent data released from the Mortgage Bankers Association (MBA), mortgage applications jumped up to11.3 percent week over week following consecutive flat or minor changes throughout July and August.

"Although mortgage rates were unchanged for the week, Treasury rates were down sharply early in the week due to the global stock market rout and this led to a significant increase in application volume," MBA chief economist Mike Fratantoni said in a statement.

Applications to refinance bolstered the week's results, rising 17 percent from the prior week to its highest level in four months. Though purchase applications only experienced a modest increase, four percent, it was enough for a high in that category as well, the most since the previous month.

Refinancing applications were also the majority of the total applications filed, moving up 3.4 percentage points of 58.7 percent. Adjustable rate mortgages (ARMs) increased to 7.5 percent of the total. Increases in both of these categories left Fratantoni to suspect that owners of high valued homes were doing the bulk of the borrowing.

Both ARM and jumbo mortgage rates increased last week, which may have lead homeowners to refinance before rates increase further. According to Housing Wire, jumbo homes are those which are valued at $417,000 or more.