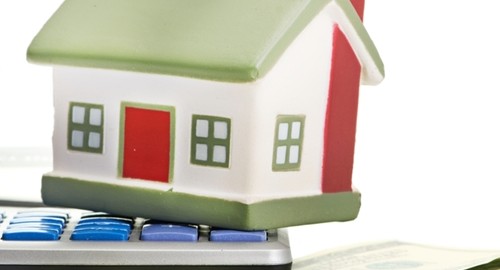 On January 30, the Mortgage Bankers Association (MBA) released its Weekly Mortgage Applications Survey for the week ending January 25. According to the data, the number of individuals who applied for loans decreased 8.1 percent compared to the previous week.

The survey, which covers 75 percent of all all U.S. retail residential mortgage applications, has been conducted weekly since 1990 and respondents include mortgage bankers, commercial banks and thrifts.

The average contract interest rate for 30-year fixed-rate mortgages with loan balances of $417,500 or less reached the highest level since September 2012, rising from 3.62 percent to 3.67 percent. This particular measure has continued to increase for six out of the last seven weeks, according to the MBA’s press release. The rate for 30-year fixed-rate mortgages with balances greater than $417,500 also rose, jumping from 3.85 percent to 3.95 percent.

With the housing market experiencing positive growth and mortgage rates remaining at record-lows, many individuals may want to consider applying for a loan in the near future. With this in mind, lenders would be well-advised to invest in loan management software to ensure that the trend continues. This kind of software can help borrowers remain financially responsible and stay on top of their monthly payments.