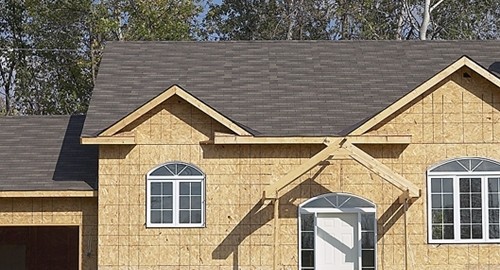 While the new-home market has been showing signs of life in recent months, an unlikely problem has surfaced – a lack of location. When developers prepared lots during the housing boom several years ago, which were turned into subdivisions by homebuilders, they were built in distant suburbs, where now, fewer homebuyers want to live. According to a Wall Street Journal article, homebuilders are running low on land in desirable areas with good school districts and reasonable commutes to city and job centers.

Economists are optimistic that the number of houses and apartments on which construction has begun each year will rise 15 to 25 percent in 2012. However, some cities didn't fare as well in the housing recovery, so there are fewer places to build. Specifically, the Atlanta metropolitan area has about 120,000 vacant lots ready for building, with some as far as 70 miles from the city's downtown, according to Metrostudy Inc.

"A lot of the demand during the boom was speculative demand, not real user demand, and speculative demand was blind to location," said Brad Hunter, Metrostudy's chief economist. "Real demand is now concentrated in those core counties."

Recovery in home construction and new-home sales could be held back until developers are able to replenish the supply of land in areas where individuals want to live. Less available land also means fewer building and construction jobs.

With fewer homes being built, the current home prices are expected to increase. As such, lenders might experience an influx of borrowers and would be wise to invest in loan management software to stay on top of all new business transactions.