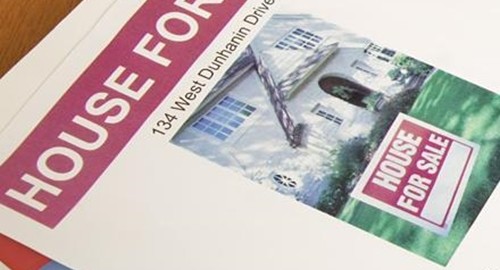 Recently in this blog we talked about all the ways that the housing market is expected to benefit from the fiscal cliff deal. By leaving two major tax provisions untouched, including mortgage interest deduction and a one-year extended tax relief on mortgage debt forgiveness, CNBC reported that lawmakers had put both lenders and borrowers in a good place for 2013. Additionally, with housing starts up, mortgage rates at record-lows and builder and buyer confidence improving, analysts and real estate experts say that the housing market appears to be in a good position overall.

According to the Los Angeles Times, there are a couple other positive trends in the housing industry that may have been overlooked in the midst of the fiscal cliff discussions.

Home equity, for example, has grown significantly following the low of $6.45 trillion that it hit at the end of 2011. After five years of decline, Federal Reserve data shows that it increased 20 percent in 2012 to about $7.71 trillion. Though this is notably less than the $10.2 trillion worth of home equity in 2007, the source says that it reveals a recovering industry and an improvement in home prices in local markets.

In addition to the growth in home equity, competition amongst sellers has increased due to the low number of houses currently on the market. According to the source, this means that home prices are higher, which may convince more sellers to list their homes, creating even more inventory.

As the housing market continues its fragile recovery going into 2013, lenders may want to invest in products like loan management software, which helps to ensure that borrowers maintain all of their monthly payments. An amortization calculator is another tool that lenders may find particularly useful, as it helps keep financial plans within borrowers' abilities.