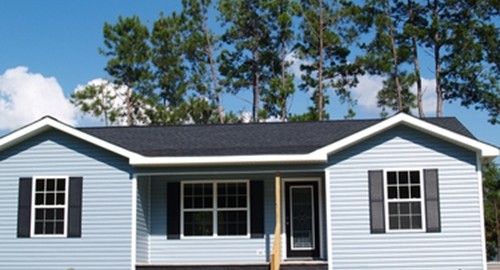 On January 15, real estate research and analytics company CoreLogic released its January MarketPulse report, which revealed that home prices had increased 7.4 percent on a year-over-year basis in November 2012 compared to November 2011. Though data from December hasn’t been fully processed yet, CoreLogic expects that prices in the final month of 2012 will have risen 7.9 percent from the previous year.

Analysts say that they are optimistic about the housing market in 2013.

“As we close out 2012 the pending index suggests prices will remain strong,” Mark Fleming, CoreLogic’s chief economist, was quoted as saying in the report.

According to The Wall Street Journal, one of the factors contributing to the increase in home prices is the fact that only 1.57 million homes were listed for sale at the end of 2012 – down by 6.5 percent from November and by a whopping 17.5 percent compared to the previous year. This data, tracked by Realtor.com, shows the lowest level of housing inventory in five years.

Steve Berkowitz, chief executive of Move Inc., the company that operates Realtor.com, told the source that sellers have been reluctant to put their homes on the market and that he’s interested to see what happens in January and February of 2013. These first few months can give analysts clues about what to look for in the housing market for the remainder of the year, said Berkowitz.

As the housing market continues its fragile recovery and more people are buying and selling homes, lenders may want to invest in loan management software to ensure that borrowers can stay on top of their monthly payments.