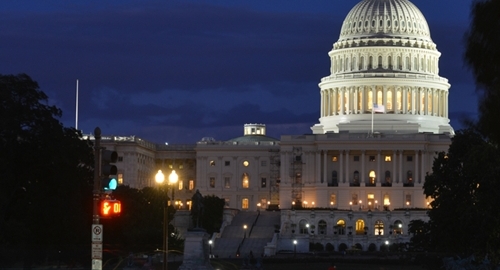 New guidelines may be on the way for lenders that remit loans to the Federal Housing Administration (FHA).

The U.S. Department of Housing and Urban Development (HUD) announced a series of changes for the lender certification process in terms of FHA loans.

In July, HUD proposed to eliminate the requirement for FHA lenders to certify each loan application that are not, nor recently have been, subject to certain fees or penalties.

"We are concerned that the proposed changes, the most significant of which were not described in the notice, would make it easier for lenders who have engaged in illegal behavior to obtain FHA insurance – insurance that is ultimately provided by American taxpayers," the lawmakers wrote, according to Housing Wire.

In response to the letter, HUD proposed to reinstate that policy, but to only require it annually rather than on each application.

"Holding lenders accountable is a central pillar of this administration's work and we will not back away from these efforts," FHA head Edward Golding said in a statement following the proposal this week. "We are confident that the proposed revisions continue to hold lenders appropriately accountable and provide greater clarity into our expectation of lenders."