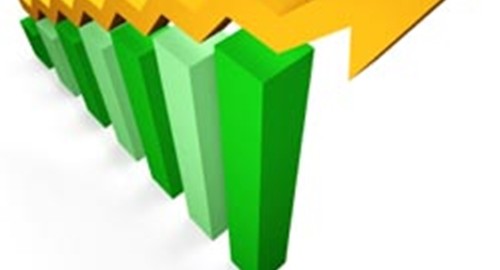 As previously reported on this blog, while improvement is coming very slowly and very gradually, it appears that the United States housing market – and the economy in general – are making incremental improvements for the better.

For example, according to a recent report, the housing market has performed better in the last four months than it has in recent memory, largely due to the number of housing starts that have been undertaken in the first half of 2012.

Defined as the number of privately-owned homes on which construction has begun, housing starts were reported to have risen by just under 3 percent between March and April, rising from 699,000 to 717,000.

Moreover, it has been reported that builders are expressing more optimism in the industry, with more building permits issued in March 2012 than had been issued since September 2008.

Furthermore, builder optimism as reported by the National Association of Home Builders (NAHB) is on the up as well.

"While still less than half the pace of what we would expect in a fully healthy market, the rate of housing production in April was very solid for this point of the recovery and in keeping with the findings of our latest builder surveys that have registered modest improvements in buyer traffic and near-term sales expectations for single-family homes," said David Crowe, NAHB's chief economist.

Considering this information, there may be many more properties available on the market soon, providing prospective buyers with more options should they want to procure a home for themselves. As such, lenders may see an influx in lending requests as well as financing applications for citizens that want to make these homes more affordable.

In order to best serve the needs of these individuals without putting undue stress onto a lender's shoulders, it would be wise to invest in commercial loan software as well as an amortization calculator that can help seamlessly keep track of high business volumes.