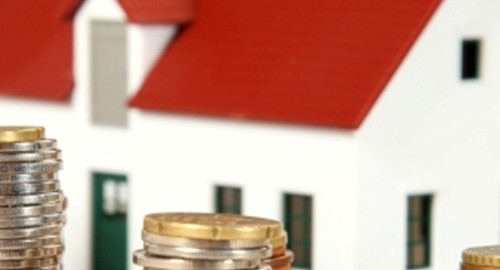 As recently reported on this blog, when Lewis Ranieri recently addressed the Mortgage Banker Association in New York, he expressed that the housing market had likely hit a critical low and forecasted that homeowners could expect price increases within the second or third quarter of this year.

Interestingly, according to congressional news source The Hill, Raineri's prediction is already slowly coming to fruition. In an article published on May 8, The Hill reported that housing prices finally began to increase in March after a major slump that has been pervasive since last summer.

In fact, it was reported that prices actually increased three months in a row at a raise of 0.9 percent year-over-year.

"This spring, the housing market is responding to an improving balance between real estate supply and demand, which is causing stabilization in house prices," said financial information provider CoreLogic's chief economist Mark Fleming. "Although this has been the case in each of the last two years, the difference this year is that stabilization is occurring without the support of tax credits and in spite of a declining share of REO [real estate owned] sales."

Moreover, according to a May 9 article published by The Wall Street Journal, median prices of existing and previously owned homes grew in 74 of 146 markets that were studied by the National Association of Realtors during the first three months of 2012.

Considering these statistics, the market may be stabilizing for the first time in recent memory, potentially leading an influx of new customers to consider purchase options before prices fully rebound and real estate becomes less affordable.

And as these individuals visit lenders in order to obtain the funds necessary to finance a new home, lenders would be well advised to invest in amortization for loans software so that they can handle new volumes of client payment schedules without overwhelming internal resources.