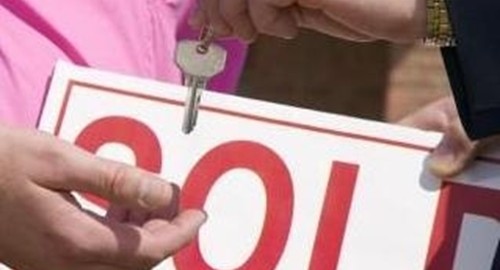 This blog has previously mentioned the slow, but steady, improvement in the U.S. housing market and overall economy. Home prices are increasing and more individuals are starting to look into purchasing their own property rather than continue to rent. However, some officials are not confident that these signs are enough to push the market into full recovery.

As such, borrowers would benefit from an amortization schedule for loans, as this would help ensure that monthly payments are not only made on time, but are in sizes that fit within their financial needs.

Reuters reported on its Global Investment Outlook 2013 Summit in New York, where speakers said that the still unresolved issue of some 10 million underwater mortgages – where the amount owed is larger than the current value of the house – remains a key impediment.

Another issue that was at the top of many experts' minds is the looming "fiscal cliff," which The White House and Congress are currently negotiating over to avoid. The fiscal cliff is the combination of U.S. government spending cuts and tax rises due to be implemented under existing law in early 2013. They may cut the federal budget deficit but could also tip the economy back into recession.

Rick Sharga, executive vice president at Carrington Mortgage Holdings – a firm that has been buying up foreclosed homes in distressed markets and renting them out – said that all metrics point to a housing market recovery.

"But we're not exactly in a real estate boom, and there could be two or three years of marginal growth still to come," he added.

While the housing market recovers, lenders should use loan management software. That way, hopeful homeowners will have mortgages created that will not put unnecessary pressure on themselves or the lenders. Along with an amortization calculator, borrowers can rest assured that their payments will be an adequate size.