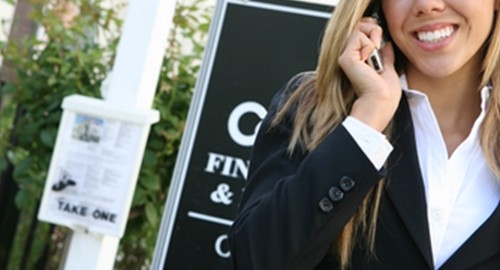 Real estate professionals, lenders and other people in the housing industry have been understandably concerned by the fiscal cliff discussions and what they could mean for the housing recovery that has been underway since the end of 2012. Fortunately, now that the fiscal cliff has been partially resolved, the housing market may be in an even better position than it was before.

"This is a meaningful win for the housing lobby generally and, more specifically, the mortgage insurance industry," wrote Isaac Boltansky, a Washington analyst with Compass Point Research and Trading.

By extending the tax relief, borrowers who may be in financial trouble will have a better chance of being able to remain in their homes, reducing the number of foreclosures and keeping home values at positive numbers.

Last year, politicians discussed capping itemized deductions such as the popular mortgage-interest tax break, but the fiscal cliff deal has left this untouched. Though, according The Wall Street Journal, some analysts have said that this could still be altered by Congress in the coming months as it continues its discussions about how to save money.

Now that fears about the potential implications of the fiscal cliff have been alleviated for those in the housing industry, hopefully the market will continue to improve into the new year. With all of this in mind, lenders may want to invest in loan management software to ensure that as the market works its way back to full strength, borrowers can stay on top of their monthly payments.