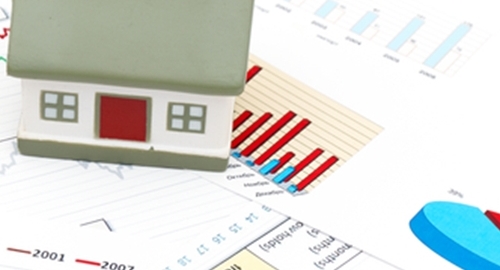 According to the recently released National Association of Home Builders (NAHB)/Wells Fargo Housing Opportunity Index (HOI), 63.2 percent of new and existing home sold between April and June were considered affordable. This number has decreased from the first three months of the year, where it was at 66.5 percent. In the HOI, affordability is measured based on the median income of U.S. families, which is currently $65,800.

Despite the decrease, NAHB chief economist David Crowe said there is a lot to be positive about.

"Though affordability edged slightly lower in the second quarter, the HOI remains well above 50 [percent], where half the households can afford half the homes sold," Crowe said in a statement. "Low mortgage rates, pent-up demand and continued job growth should contribute to a gradual, steady rise in housing throughout the year."

"The cost of building a home is rising due to higher costs for buildable lots and skilled labor," Woods said in a statement. Even though this caused affordability to drop, Woods said that the rise in home values is a sign that the recovery of the housing market continues to move forward.