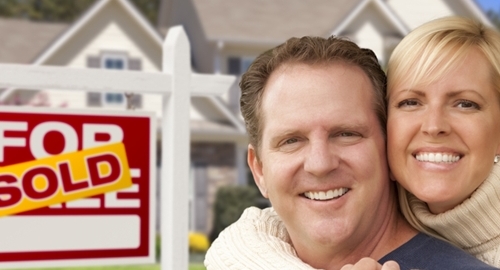 According to newly released data, sales of single family homes rose in July, though not as much as expected.

A report form the Commerce Department said that sales rose 5.4 percent in July as compared to June, to a seasonally adjusted annual rate of 507,000 units, up from 481,000 the month prior.

This is shy of estimates based on a Reuters poll of economists, who previously forecasted a 510,000 unit rate. Despite the numbers not meeting expectations, it is still a 25.8 percent increase over sales as compared to the same time period in 2014.

Reuters explained that the sales figures show depict the housing marketing is continuing its strong pace, as numbers for new home sales just missed an almost nine-year high and groundbreaking on new home construction was the highest its been since October 2007.

New home inventory also rose in July, 1.9 percent to 218,000, a 5.2 month supply based on current sales rates. While the figure is the highest since March of 2010, its is still below inventory levels during the housing boom.

The figures are impressive and, according to one industry economist, they won't be changing anytime soon.

Regionally, the Northeast showed the bulk of the growth, as sales increased 23.1 percent month over month to its highest level in over a year. Sales in both the West and South also rose in July, up 6.7 percent and 5.8 percent, respectively. The Midwest was the only region that dropped from June, down 6.9 percent.