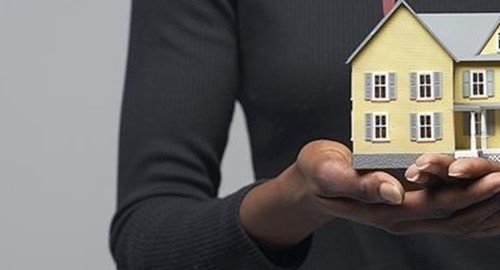 Aided by rising home prices, Fannie Mae saw a $5.1 billion second-quarter profit, which is the largest for the mortgage-finance company since it was taken over by the government in 2008, according to the Wall Street Journal.

The profit shows that Fannie, and its smaller sibling Freddie Mac, are finally beginning to stabilize after having to pay large amounts of taxpayer aid to stay in business.

Susan McFarland, Fannie's chief financial officer, told the news source that the increase was mainly due to the significant rise in home prices, as the company moved $3 billion out of its loss reserves in anticipation of fewer of them occurring in the future.

Even with this positive news, The Washington Post reported that the amount of U.S. homes starting on the foreclosure path increased by 6 percent in July, as lenders were finally able to start working on the amount of backlogged mortgages that had gone unpaid.

However, many banks have been repossessing less homes, opting to let more borrowers sell their home in a short sale. This happens when the bank agrees to accept less than what the seller owes on the mortgage.

"Lenders are much less likely now than they were even a year ago or two years ago to repossess a property after they've started the foreclosure process," Daren Blomquist, a vice president at RealtyTrac said to the Post.

With home prices rising, and the possibility of more individuals applying to mortgages to buy a house, lenders should invest in loan management software. That way, proper payment plans can be created that will work out in the long run for both borrower and lender. In addition, an amortization calculator could also aid in the loan process.