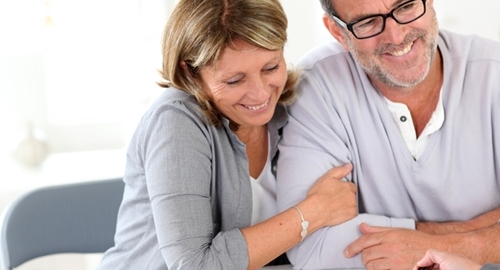 According to a recent article from the National Mortgage News (NMN), global market turmoil can be good for domestic mortgage lender.

NMN's Kate Berry wrote that instability in the global economics can lead to a drop in mortgage rates and, in turn, a rise in refinancing.

Data from the Mortgage Bankers Association (MBA), has found that  refinancing increased 7 percent over the prior week for the week ending on Aug 14, the highest level in the past three months. Applications to refinance consisted of 55.5 percent of all mortgage applications.

MBA vice president of research and economics said that jumbo loans for home values over $729,750 drove the refinancing increase, as large value homeowners sought to take advantage of the lower rates.

U.S. Treasury yields, which mortgage rates are linked to, hit a four month low on Aug 24 a result of China's recent stock market troubles. The 10 year yield reached lows of 1.95 percent during trading.

Another event that may have spurred refinancing is the fear of an increase, according to Berry.

After their April meeting, economists speculated that the Federal Reserve would raise interest rates at their September meeting. The Federal Reserve lowered rates in 2008 following the market collapse and haven't raised them since. With the market recovering, Berry expects that they will raise rates by early next year at the latest. This is driving mortgage lenders to push refinancing to its borrowers as well.