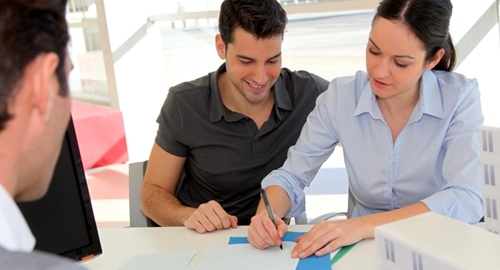 According to the latest Multi-Indicator Market Index (MiMi) released by Freddie Mac, the composite score for the housing market increased 1.33 percent month over month, to a score of 80.3 for June, putting it just over the line of stability. Over the last three months, the score has increased 2.26 percent.

This data depicts the stabilization of the housing market.

The MiMi is compiled by Freddie Mac monthly as a way to measure market stability, with results on a national and state level, as well as for the top 100 markets in the country.

The scale ranges from 0 to 200. Scores between 80 and 120 are considered to be a sign of stability. Under 80 represents weakness in the market, while over 120 signals an elevated market.

"Housing markets are the strongest they've been in years with the National MiMi above 80 for the first time since 2008. Nationally, all MiMi indicators are heading in the right direction," said Freddie Mac deputy chief economist Len Kiefer in a statement.

The MiMi is separated into four sub-indices, all of which showed increases in June. Mortgage payment to income ratios showed the largest increase, moving up 2.8 percent to a score of 71.3, followed by home purchase applications, which rose 1.53 percent to 65.2

Despite the increases, both of those categories being below the 80 mark may seem like a bad sign, but experts are not phased because the category with the strongest score was employment, which rose 0.64 percent to 101.7. As employment increases, the other categories are expected to rise as well.

Another promising factor for the market is the proportion of on time mortgage payments, also above 80 at 82.7, a 0.82 percent increase from May.