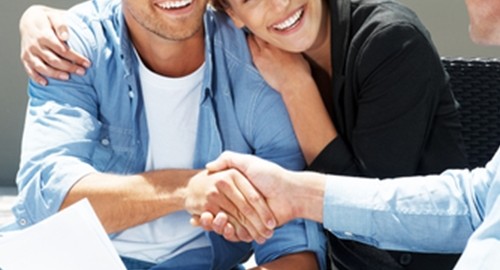 Mortgage rates have been holding steady for some time now and remaining at near record-low numbers, says government-backed lending giant Freddie Mac in its weekly Primary Mortgage Market Survey, published on March 7.

According to the data, the 30-year fixed-rate mortgage averaged 3.52 percent for the week ending March 7, creeping up slightly from 3.51 percent the previous week. At this time last year, it was at 3.88 percent.

As for the 15-year fixed-rate mortgage, this number remained the same as last week, coming in at 2.76 percent. This is compared to 3.13 percent the previous year.

"With gross domestic product growing only 0.1 percent in the fourth quarter of 2012, inflation remains at bay and consequently mortgage rates low. In fact, the price index of personal consumption expenditures rose only 0.1 percent in January which was below the market consensus forecast," Freddie Mac chief economist Frank Nothaft said in the company's press release.

Nothaft added that low rates are helping to fuel the housing recovery, citing the fact that CoreLogic's home price index rose 9.7 percent from January 2012 to January 2013, the most significant year-over-year increase since April 2006.

With mortgage rates remaining consistently low over the past few months, those who qualify for a loan at this time and are interested in buying a home during the busy spring season may want to take advantage of these affordable conditions. To prepare for a potential influx of borrowers in the coming months, lenders ought to invest in loan management software to ensure that the trend continues. This kind of program can help individuals remain financially responsible and stay on top of their monthly payments.