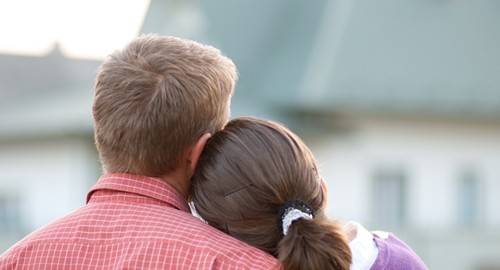 On February 7, mortgage lending giant Freddie Mac released its Primary Mortgage Market Survey, showing that mortgage rates are either unchanged or lower than they have been over the past few weeks, remaining at near record-low numbers.

According to the data, the 30-year fixed-rate mortgage (FRM) for the week ending February 7 remained the same as the previous week, averaging 3.53 percent. At this time last year, the 30-year FRM was at 3.87 percent.

As for the 15-year FRM, this option decreased from 2.81 percent last week to 2.77 percent for the week ending February 7. Last year, it averaged 2.83 percent.

In the company’s press release, Freddie Mac chief economist Frank Nothaft also spoke about the overall U.S. economy and the unemployment rate, which, according to experts, will play a big role in the level of improvement the housing market sees in 2013.

“In January, the economy gained 157,000 new jobs and revisions to November and December added another 127,000 workers. On top of that, the annual benchmark update showed payrolls grew by an additional 424,000 jobs between April 2011 and March 2012,” Nothaft said. “The only downside to the report was that the unemployment rate ticked up from 7.8 to 7.9 percent in January, which is still historically high.”

This data from Freddie Mac reveals positive signs about the continued housing recovery. With the housing market experiencing positive growth and mortgage rates remaining at record-lows, many individuals may want to consider applying for a loan in the near future. With this in mind, lenders would be well-advised to invest in loan management software to ensure that the trend continues. This kind of software can help borrowers remain financially responsible and stay on top of their monthly payments.