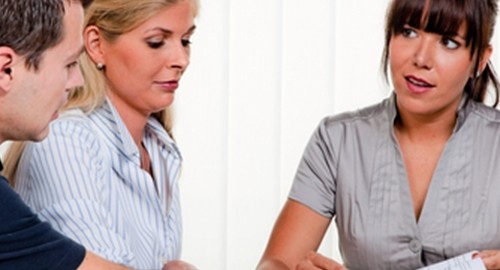 On February 28, mortgage-lending giant Freddie Mac released its Primary Mortgage Market Survey, a weekly report that measures 30-year and 15-year fixed-rate mortgages. In a press release, the company stated that mortgage rates, which fell slightly, continue to boost the nationwide housing recovery, which has been underway for several months.

Freddie Mac chief economist Frank Nothaft commented on the current state of the housing industry in a press statement, noting that there are number of factors that suggest increased growth in 2013.

"The S&P/Case-Shiller® national home price index rose 7.3 percent last year, reflecting the largest four-quarter growth since the third quarter of 2006," said Nothaft. "This, in part, was a driving force that pushed up the number of existing- and new-home sales in February to the highest levels since July 2007 and July 2008, respectively."

Mortgage rates haven't changed much over the past month, reports Freddie Mac, hovering at near-record low numbers for some time now. Those who qualify for a loan at this time and are interested in buying a home during the busy spring season may want to take advantage of these affordable conditions. To prepare for a potential influx of borrowers in the coming months, lenders ought to invest in loan management software to ensure that the trend continues. This kind of program can help individuals remain financially responsible and stay on top of their monthly payments.