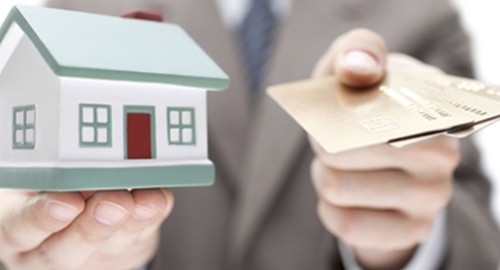 According to the data, the 30-year fixed-rate mortgage crept up from 3.53 percent to 3.56 percent in the week ending February 21 after remaining at the same level for three consecutive weeks. This is down compared to last year when it was 3.95 percent.

The 15-year fixed-rate mortgage stayed the same as last week, averaging 2.77 percent. This is down from 3.19 percent the previous year.

The report states that the relatively unchanging mortgage rates have led to an increase in the construction of new homes. Additionally, USA Today suggests that cheap mortgages are likely inspiring more people to buy or refinance, which could help fuel the overall economic recovery.

"Mortgage rates have been relatively stable, hovering near record-lows, for the past four weeks which is helping to spur new home construction," said Nothaft. "For instance, new construction on single-family houses rose to an annualized rate of 613,000 in January, the most since July 2008. In addition, single-family building permits were up to the highest issuance level since June 2008."

According to USA Today, analysts say that although the real estate market is improving, it still has a long way to go until it is back to how it was before the housing crisis. Although mortgage-lending rules are currently stricter than they have been in the past, those who can qualify for a loan may want to consider taking advantage of affordable housing prices and low mortgage rates. With this in mind, lenders ought to invest in loan management software to ensure that the trend continues. This kind of program can help borrowers remain financially responsible and stay on top of their monthly payments.