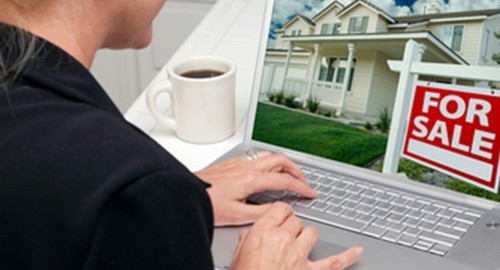 Recently, market research and analytics company CoreLogic released its MarketPulse report, which presents data about the real estate and mortgage industries. In it, itrevealed that the CoreLogic Home Price Index (HPI) had increased by 6.3 percent in 2012, reaching the highest level since 2006.

The report states that a change in real estate owned (REO) sales was a huge factor in this surge in property prices.

“The two major drivers of improvement in the market have been the decline of [REO] sales and less available inventory,” writes CoreLogic. “The decline in REOs drove a sharp turnaround in home prices, but the impact of the decline will be more muted in 2013.”

According to real estate industry websiteDS News, REOs generally sell at discounted costs of more than 20 percent – and in November 2012, averaged 47 percent – so as the amount of REO sales decreases, it makes sense that home prices will benefit. As of October 2012, REO sales had dropped by 60 percent since their peak in April 2009, hitting a 35 percent year-over-year decline.

CoreLogic’s report revealed that homes sales reached 4.2 million in 2012. This is up from 3.9 million in 2011 and the first jump since 2005. Experts from the company project that 2013 will be a year of further recovery for the housing industryand expect that home prices will rise 6 percent.

As the housing market continues its fragile recovery, lenders may want to invest in products like loan management software, which helps to ensure that borrowers maintain all of their monthly payments. An amortization calculator is another tool that lenders may find particularly useful, as it helps keep financial plans within borrowers’ abilities.