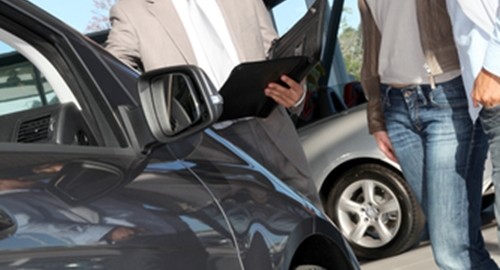 A recent analysis by Experian Automotive found that lenders in the United States gave car buyers some of the easiest credit terms since the financial crisis in the first quarter. Lenders are competing to make more loans to individuals deemed safe borrowers, in addition to providing more money to individuals with subprime credit scores.

Interest rates were also lower and loan terms were longer, which also gave consumers access to potentially lower monthly payments. For example, the average interest rates dropped to 4.56 percent on new vehicle loans and to 9.02 percent for used.

Melinda Zabritski, director of automotive credit for Experian said that automotive lending is as strong as it's been since the 2008 financial fallout.

"With consumers doing a good job of paying back loans on time and the percentage of dollars at risk reaching its lowest point in six years, lenders are able to extend terms and provide lower rates," she said. "This thawing of the credit pipeline has been good for everyone, from consumers to lenders to automotive retailers."

Even in a flourishing environment where the amount of borrowers is increasing, lenders would greatly benefit from loan management software to help stay on top of all of their clients and ensure that payments are paid on an efficient schedule. The use of an amortization calculator would also help lenders stay organized and prevent any type of human error.