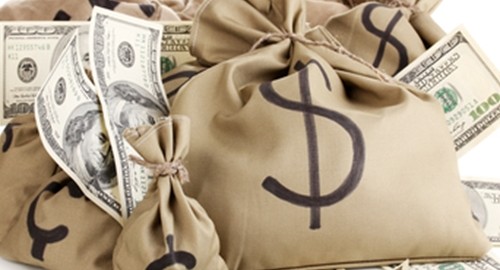 According to the report, the cost of homes – including distressed sales – increased 8.3 percent in December 2012 compared to the previous year, making it the biggest jump since May 2006 and the 10th consecutive month of nationwide improvement. On a month-over-month basis from November 2012 to December 2012, home prices rose 0.4 percent.

Although CoreLogic is still awaiting data to determine its January 2013 HPI, experts from the corporation say they expect home prices to increase 7.9 percent from January 2012 and fall 1 percent month-to-month from December 2012.

“We are heading into 2013 with home prices on the rebound,” CoreLogic president and CEO Anand Nallathambi was quoted as saying in the report. “The upward trend in home prices in 2012 was broad based with 46 of 50 states registering gains for the year. All signals point to a continued improvement in the fundamentals underpinning the U.S. housing market recovery.”