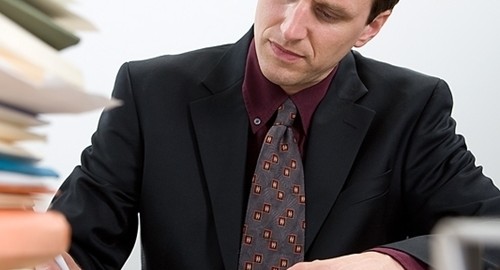 A recent report by the Consumer Financial Protection Bureau (CFPB) said that one in five borrowers receives a credit report from mainstream credit bureaus that does not align with scores from lenders. The differing numbers could impact a homebuyer's ability to make a purchase as credit scores contribute to the overall interest rate on a mortgage, according to HousingWire.

With the creation of the Dodd-Frank reform act, the CFPB was created to study the differences between the two types of credit reports and ensure that consumers do not get taken advantage of in the recovering housing market.

"This study highlights the complexities consumers face in the credit scoring market," CFPB director Richard Cordray said in the article. "When consumers buy a credit score, they should be aware that a lender may be using a very different score in making a credit decision."

Some Americans, though, want to wait until after the results of the upcoming presidential election before they make a decision about putting a down payment on a future home.

A recent survey by Harris Interactive, on behalf of the website Mortgage Marvel, found that 25 percent of individuals would rather wait, while 53 percent said the election would have no impact on the timing of their decision.

Rick Allen, chief operating officer at Mortgage Marvel, told RIS Media – a website devoted to real estate news – that it's understandable why some would want to wait. There has been some speculation that tax policies would change, he said, and that the longstanding deduction for mortgage interest could be eliminated.

Lenders would benefit not only themselves, but also any prospective borrowers by using mortgage loan software. With the added assistance of an amortization schedule for loans the right repayment plan can be created for each individual's needs.