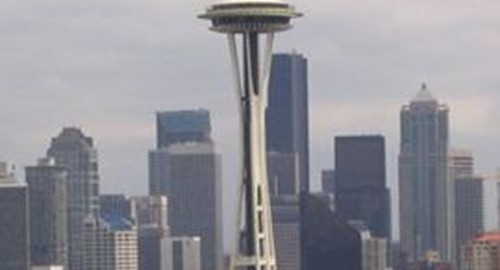 The early 2000s was a renaissance era for the housing market in the United States. Homeowners were largely getting the prices they wanted for their property, leaving plenty of spaces available for purchase.

According to a recent article published by The Seattle Times, Diana Wurn was one of the citizens that was caught up in the housing boom. According to the article, Wurn was enthusiastic about owning her own space and ended up deciding to purchase the 434-square-foot home she had previously been renting.

Feeling optimistic about the future value of the home, Wurn locked herself into a 30-year mortgage with a 5.8 percent interest rate. However, several years later when the recession struck the U.S. in 2008, the value of the home had fallen below the $179,000 she paid for it initially, meaning that she could either attempt to refinance for a better interest rate or simply wait until the housing market picked up.

However, because Wurn did not own equity in the home, she was ineligible to refinance, and could not rent the space at a rate that would pay the mortgage.

Luckily, Wurn discovered the Home Affordable Refinance Program (HARP), which at its most basic is a government-sponsored program that allowed citizens to refinance their homes when they would not otherwise qualified to do so.

By seizing this opportunity, Wurn was able to refinance with lower interest rates from a local lender, reducing her monthly payments by $200.

Considering that this government program will likely send an influx of new customers like Wurn to established lenders when this may not have previously been possible, lenders would benefit from investing in loan amortization software that can help them keep better track of a higher volume of new clients.