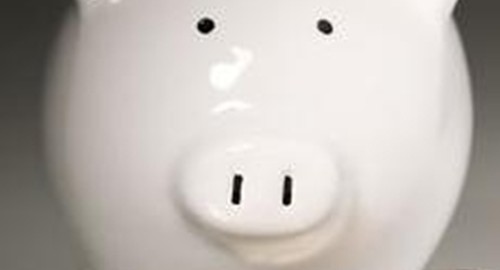 Wells Fargo has reached a settlement for a total of $175 million over allegations that the San Francisco-based company overcharged minorities for home loans and wrongly steered them into subprime mortgages. Nearly $10 million is going to African Americans and Latinos in the Los Angeles area.

According to the Los Angeles Times, the settlement was reached last Thursday by the U.S. Justice Department and specifically required Wells Fargo to pay $50 million in down-payment assistance to residents of areas where the alleged discrimination had a significant effect while $125 million is to be paid in damages.

However, this is not the first fair lending settlement and is just the second largest in monetary terms. In December, Bank of America was required to pay $335 million to settle claims against Countrywide Financial Corp.

Mike Heid, president of Wells Fargo Home Mortgage said in a statement that the bank settled to avoid protracted litigation with the government and wants to devote its resources to continue help the nation in the housing recovery.

Heid added that his company would quit lending through brokers as of last Friday, joining ranks with other large lenders such as Bank of America and JPMorgan Chase that abandoned the wholesale channel.

This situation though is just a small piece in the larger puzzle of alleged foreclosure abuses. Back in March, a $25 billion settlement was reached with Bank of America, Wells Fargo, JPMorgan Chase, Citigroup and Ally Financial. In such unsure times, lenders should invest in loan management software, to help protect themselves and borrowers and to ensure that accurate payment plans are created.