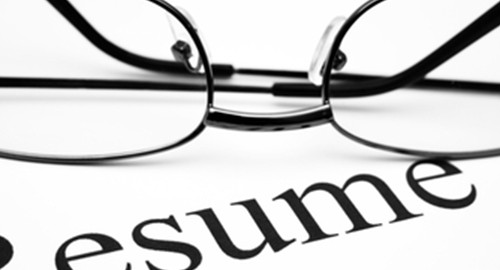 According to Capital Economics, with May's unemployment rate ticking back up to 8.2 percent, it could be part of the signs of a slowing economy, which could mean more talks of further quantitative easing.

Doug Duncan, chief economist for Fannie Mae, said this slowdown is similar to a spring slowdown that occurred during the past two years, and "if this pattern recurs, we expect that hopes for a meaningful housing recovery will be delayed once again."

Young adults are still having the hardest time finding full-time work, with their unemployment levels hitting 24.6 percent, while all adult men and women are unemployed at rates of 7.8 percent and 7.4 percent, respectively.

An individual's ability to pay for a home is going to be greatly impacted by whether or not they have a steady source of income. As previously reported on in this blog, talks of lowering qualified residential mortgage rates could be impacted by the recent unemployment figures.

While the Fannie Mae April 2012 Housing Survey reported consumer confidence growing in the economy overall, it still showed that many believed housing prices, mortgage rates and rental prices would increase in the next year.

The housing market is bound to ebb and flow, as is the unemployment rate. To help stay abreast of such changes and keep tabs on the influx of borrowers and their respective needs, lenders would be wise to invest in loan management software. In addition, an amortization calculator could help in designing monthly payment plans, so all borrowers could create an apt repayment plan.