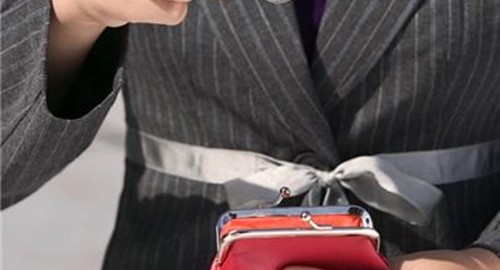 While a dispute is still unsettled over whether or not Fannie Mae and Freddie Mac are required, as the owners of foreclosed properties, to pay fees to register and maintain Chicago properties, another issue has arisen over real estate transfer taxes paid to counties and the state of Illinois when property changes hand and the action is recorded.

In the latter issue, the Federal Housing Finance Agency (FHFA) argues that the enterprises are exempt from local and state rules, and making the payments would interfere with their abilities to preserve and protect taxpayer assets.

Local governments though, state the opposite, in that the enterprises are avoiding their responsibilities at a critical time when every dollar could help.

"If you took every recorder's office and found out what (Fannie Mae and Freddie Mac) owed the state, that would help the state immensely," said Karen Stukel, Will County recorder, in a Chicago Tribune article. "It's not going to fix the state of Illinois, but it's going to help them. Anything owed to them would be appreciated."

In Illinois, the buyer typically pays the transfer tax, which is an excise tax paid to record a property transfer. As reported by the Chicago Tribune, the fee amounts to 50 cents for every $500 of a property's value and is deposited with the state.

DeKalb County, for example, estimates that over the past five years, the unpaid taxes amount to $40,000. John Acardo, a county clerk and recorder, said that with that amount of money DeKalb could afford a sheriff deputy, among other necessities.

While the housing market might be in a slow recovery, issues can still arise over mortgage payments and the threat of foreclosure. As such, lenders should invest in loan management software to help keep tabs on lenders payments and ensure that a proper repayment plan is created for individual needs.