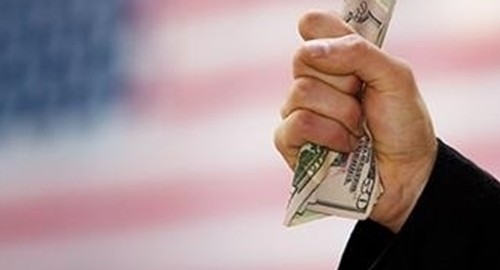 According to DeMarco, the agency's analysis showed no guaranteed financial benefit would come from lowering amounts for select mortgage owners, and, that it could cause some borrowers to purposely default in hopes of receiving aid from taxpayers.

The move comes as a severe blow to the Obama administration, as it has been trying to soften the the fall of the housing crisis by expanding aid to the more than 11 million borrowers who owe more than their homes are worth.

Treasury secretary Timothy Geithner has criticized the decision to not supply aid, saying that targeted principal reductions would supply much needed aid to the nation. He also wrote a letter to DeMarco, acknowledging that the acting director had every right to forbid reductions, but it was a poor decision.

Geithner would like to spend two to three years devoted to using "aggressive and creative" programs, according to Bloomberg. When he addressed the Los Angeles World Affairs Council, Geithner said that one of the most powerful tools that can be used right now to find relief for the housing market is by making it easier for individuals to refinance their mortgages.

As the U.S. government continues to debate as to the best way to solve the housing crisis, current lenders should invest in loan management software. Whether lenders are new or old, it is still beneficial to ensure that the right repayment plan is created for each individual homeowner.