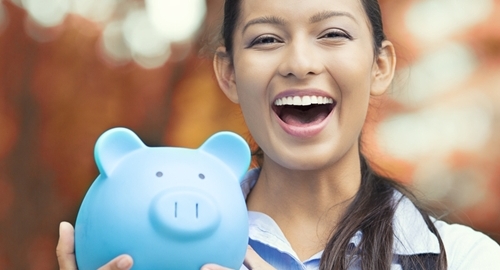 Student loan debt has long been a problem in the United States, although it has recently gotten attention from members of Congress. While Senator Elizabeth Warren (D-MA) wants to ease the financial burden placed on students who pursue higher education, she is currently facing significant pushback from Republicans in both chambers.

Although Senator Warren recently called student loan debt an "economic emergency," the true extent of the problem has not fully been known. Now, thanks to a recent report from the U.S. Department of Education, we know now what a major issue this financial crisis is going to be moving forward.

According to the report, which was publicly released earlier this week, one-third of student loan borrowers are behind on their payments. These figures are the first comprehensive look at the delinquency issue that is starting to plague both borrowers and the public and private financial institutions that are owed this money.

A late payment is considered anything that is more than five days after when it is due. According to the Department of Education, 33 percent of borrowers were more than five days late on a payment as of the end of December 2014. Previous measures have had this number much lower, which has masked the true extent of the problem.

The Department of Education says that there are 41 million Americans carrying student loan debt right now, which is worth more than $1.1 trillion. If something is not done to ease this situation soon, experts worry that it could have a disastrous affect on personal and private financial institutions in the future.