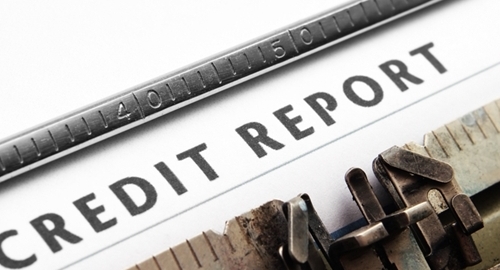 The issue of student loan debt has been in the news often over the past few weeks and months, new awareness that Massachusetts Senator Elizabeth Warren (D) hopes will bring fresh momentum to a bill that she proposed toward the end of last year. President Barack Obama also wants the issue addressed as quickly as possible during his final couple of years in office.

As of 2014, outstanding student loan debt ballooned to $1.2 trillion across the entire country. According to the United States Federal Reserve, that is a $100 billion jump from the previous year, as there were roughly a million additional borrowers in 2014. Federal officials agree that the current student loan debt system is unsustainable for both private borrowers and financial lenders.

Senator Warren has long been a champion of dealing with financial issues plaguing the country, although there has been much opposition to her efforts in Congress. When Senator Warren first proposed her bill that would help ease the rates in which borrowers have to pay back their student loans, it failed to reach the 60 votes needed to overcome a Republican-led filibuster.

While many though that the GOP takeover of the Senate in the November 2014 midterm elections, Senator Warren thinks that that massive amount of popular attention going to the issue will result in actual momentum from the legislative branch. Warren's bill would allow those who borrow to refinance their debt at the current government-subsidized rates, which are currently below four percent.

"A problem that was bad a year ago has gotten worse," Senator Warren said in a public statement. "The federal loans produce obscene profits for the federal government and the biggest banks on the private side."