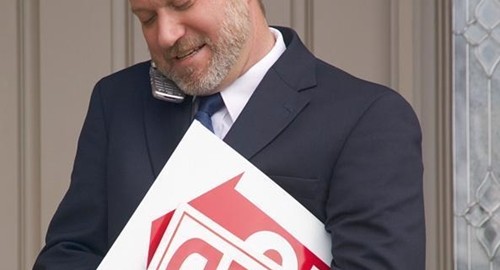 While the housing industry is not yet able to report consistent strengths across the country yet, it is improving enough that real estate agents and home builders say that a majority of their housing inquiries are finally turning into sales. Mortgage rates are at record lows – 3.75 percent for a 30-year fixed mortgage as of last week, according to an Associated Press article, which also helps.

"We had a terrific March, better April, and May is going to be the best closing month since 2006," said California real estate agent Mark Prather. He added that closings are up 50 percent this year from the same period in 2011.

On top of more affordable financing options, increasing rentals are making buying seem more attractive to consumers. Many individuals put off buying before the recession had even happened but now are beginning to look into other options.

The Commerce Department said 117,000 new homes were sold during the first four months of the year, up nearly 15 percent from 102,000 a year ago.

Caution exists though for small business owners who run companies that serve builders, as a majority of their work is coming from the upper end of the price scale. Ron Fox, owner of a Los Angeles-based demolitions company told the Associated Press that he's not seeing much construction in mid-market, single-family homes. With the high cost of diesel fuel needed to run his equipment and trucks putting extra pressure on expenses, Fox said he is not trusting the current rise enough to buy new equipment.

With consumer optimism slowly increasing in homebuying, lenders might see a parallel increase in requests for loans and could greatly benefit from an amortization calculator. Even with a solid economy it is beneficial to ensure that all borrowers establish an effective repayment plan.