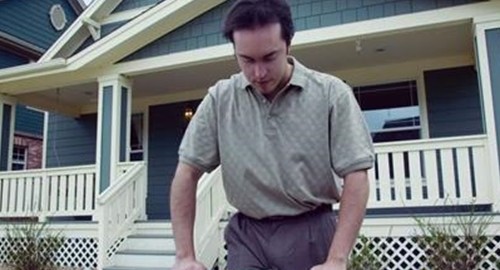 While housing was not at the forefront of the presidential debates, the issue is still hotly contested among industry experts. Even though signs have been pointing to a steady – albeit slow – recovery, lenders would still be wise to use loan management software to keep payment plans well within a borrower's financial ability.

The current situation in the homeowner market is far from ideal, according to Robert Shiller, co-creator of the S&P/Case- Shiller index of property values. The Yale professor spoke with Bloomberg Television's "In the Loop" yesterday, and said that the issue is that there has not yet been an extremely positive sign of recovery and what has happened so far is "not resounding."

"We have to get back to a private-sector mortgage market, without government dominance," Shiller said. "We have to think about alternative mortgages that don't invite the same sort of crisis where we have 10 million homeowners underwater. We don't want to put Americans in such leveraged positions."

Figures from the Commerce Department showed that Americans bought new homes in September at the fastest pace in two years. Additionally, sales climbed 5.7 percent to a 389,000 annual pace, the most since April 2010, following a revised 368,000 rate in August.

Even so, nationwide home prices fell 0.3 percent last month from August, tamped down by low prices on distressed properties, according to a report issued by CoreLogic. However, the numbers also showed that prices in all but seven states are up from this time last year.

As numbers fluctuate, and industry experts continue to debate over what the best recovery option is, an amortization schedule for loans will be highly beneficial for both borrowers and lenders. It will ensure timely payment plans, which will hopefully keep homeowners away from the possibility of foreclosure.