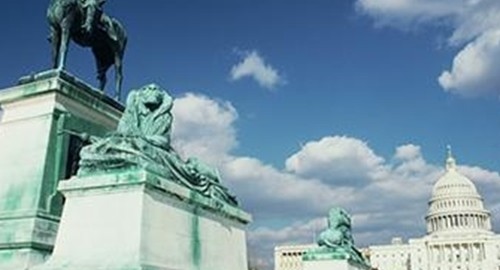 Earlier this week, the 2013 Financial Services appropriations bill, which provides the Securities and Exchange Commission (SEC) with $245 million in new funds to implement the Dodd-Frank law, was advanced by the Senate. President Obama's financial reform law will also supply the Commodity Futures Trading Commission with $102.7 million.

The bill was reported without a recorded vote, but will head to the Full Appropriations Committee for a vote late this week. It will be a marker for spending negotiations in the fall whether or not it actually comes to the Senate floor. The House Financial Services bill on the other hand, cuts SEC funding by hindering its ability to spend from a reserve fund.

As reported in The Hill, the Financial Services bill provides $22.99 billion in funding for 2013, and adheres to last August’s debt-ceiling deal. While this is $341 million below President Obama's 2013 budget request, it does allow for a $1.26 billion increase from 2012.

Subcommittee Chairman Dick Durbin said that the GOP is risking the U.S. economy by trying to defund Dodd-Frank and that, "it invites disaster."

In addition, Senator Jerry Moran of Kansas said he opposed the bill because it does not subject the Consumer Financial Protection Bureau to the congressional spending process and thereby gives Congress less power over the new agency.

Previously discussed in this blog were the effects of the Dodd-Frank law on the housing market, as it requires lenders to make a reasonable and good faith assessment of borrowers' ability to repay. With different ideas and bills in existence for housing reform, lenders could rest assured by investing in loan servicing software or loan management software, to keep proper tabs on all borrowers and ensure that repayment can happen in a timely manner.